As of 2021, the band has released three singles. Two of them are standlone releases and one of them is on the Alien Breed demo compilation.

Alien Breed: This single is part of the Alien Breed demo compilation originally put out by Olympic Recordings in the year 2001. The release features Chris Pervelis and Guy Marchais on guitars, Bill Tolley on drums, Jason Carbone on bass and Mike Lotito on vocals.

Final Justice: This is a standalone single released by Unique Leader Records in April of 2017. It is the last recording to feature Bill Tolley on drums, who died just days before the release. The band also put out a video for the single, which you can view here.

Overthrow Creation: Released on August 2, 2021 by Unique Leader Records. This is the first recorded music to include Ryan Giordano on bass and Steve Worley on vocals. 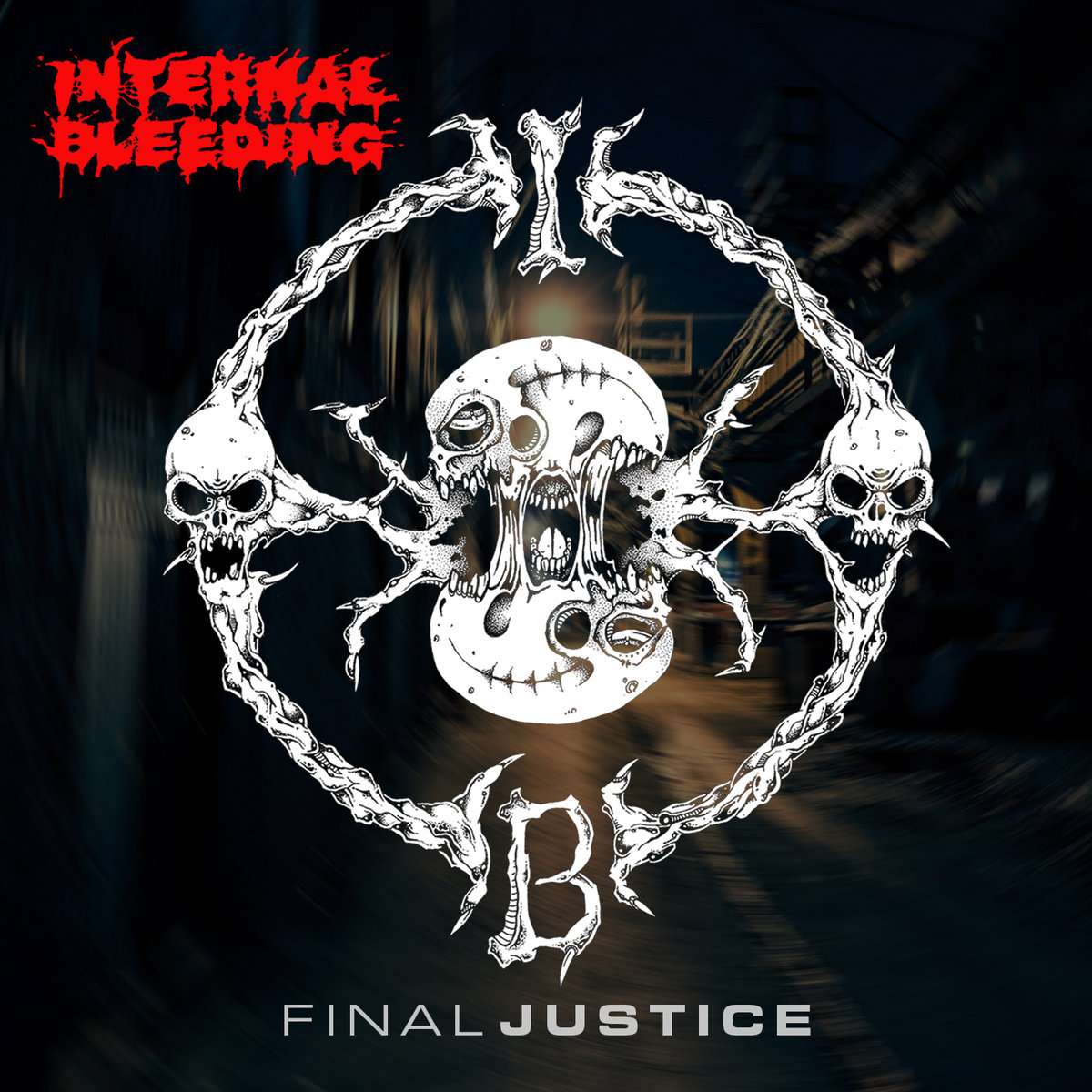 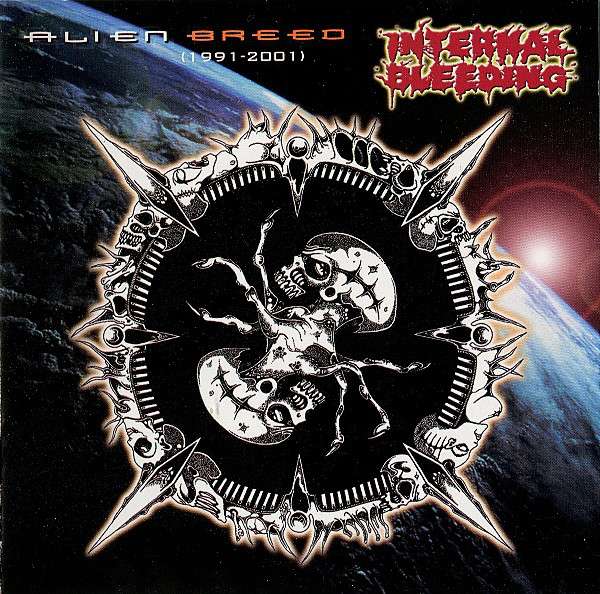 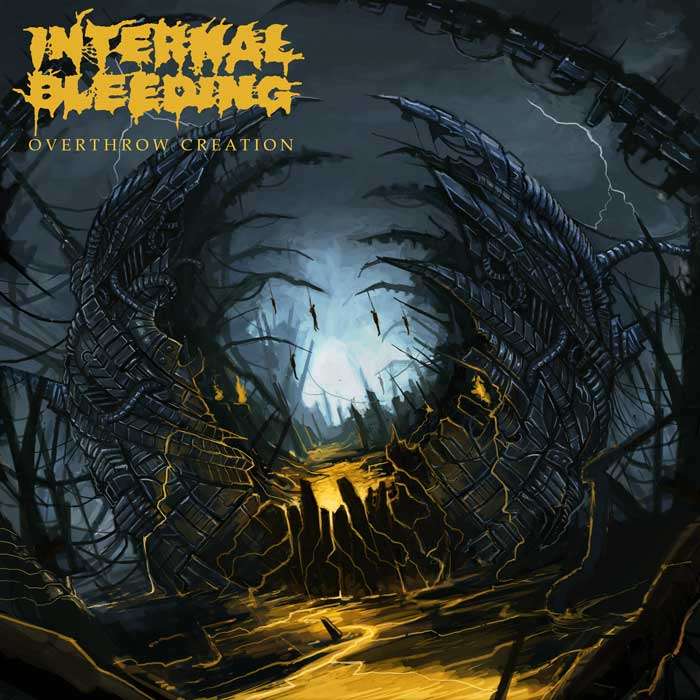