As Internal Bleeding embarks on a busy tour schedule for the end of 2019 and 2020, changes must be made for the band to stick to our goal of touring and traveling as much as possible.

When you have been around for close to thirty years, member changes are inevitable. As members get older and responsibilities to work and family pile up, it becomes challenging to provide the commitment necessary to tour and perform. And so it goes with Internal Bleeding vocalist Joe Marchese. Due to the overwhelming responsibilities of having two young children and a home, and bills to pay for, committing to the band is no longer possible.

He has stepped down amicably, and we wish him the best for the future. But don’t be surprised when he does some guest vocal appearances in upcoming releases.

Joe hand-picked his successor from a vast pool of excellent prospects; it was a difficult choice. But there was only one person who could provide the vocal dynamics, stage presence, and flexibility to tour on demand.

That person is Steve Worley.

Steve is a Californian native who, like founder Chris Pervelis, owns his own business and can pick up and tour wherever and whenever necessary. He also posses close to 20 years of experience fronting his band Sacrificial Slaughter.

Most importantly, he brings his ferocious multi-faceted vocal style to Internal Bleeding — from deep growls to tortured screams. He is a dynamic performer whose vocals will sync perfectly with Chris McCarthy’s backing vocals.

To sum it all up, he’s smart, talented, and ready to get the job done.

And so begins another chapter in the Internal Bleeding story. It’s taken for what seems like ages to finally have a lineup that will aggressively tour and be available for every opportunity — no more weekend warrior shit. We’re out for blood.

Cheers — and see you on the road!
Chris, Chris, Ryan, Kyle, and Steve 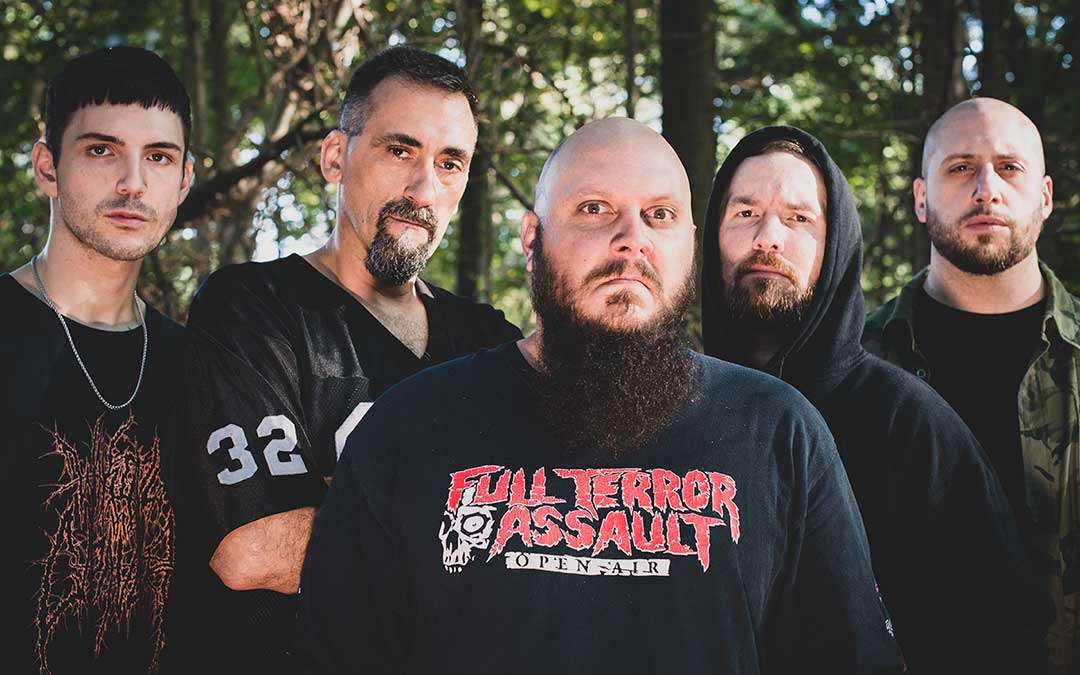