Go Back to the Beginning with Heritage of Sickness II

Comatose Music is proud to present the re-issue of Internal Bleeding’s classic two demos Invocation of Evil and Perpetual Degradation on one CD.

Internal Bleeding’s second and third demos, Invocation of Evil and Perpetual Degradation are the definitive blueprint for slam (learn more here). The band laid the foundation which hundreds of bands have imitated. And now is your chance to own these two pieces of history on one CD.

The original Heritage of Sickness compilation was released in 2012, and sold out almost immediately. Now, with the help of Comatose Music, this monster collection is back, with brand new packaging and a new live track.

Both demos were recorded live, with all instruments playing at once in separate isolation rooms. The vocals were laid down after the music was recorded. Very few edits or punch ins were done due to budgetary constraints. This results in a raw, yet approachable sound that ‘feels’ very live and in your face. It’s an honest recording, with warts and all, but it’s one that reflects a young band determined to dominate the world.

Invocation of Evil was originally released by the band. They made 600 cassettes, which sold out in two months time. The demo was then picked up by Wild Rags records and released on CD and cassette. This allowed the demo to reach a broader audience, and subsequently, it shattered the label’s all-time sales record.

Perpetual Degradation was released exclusively by Wild Rags and went on to beat Invocation of Evil’s sales record, topping off at around 6,200 copies, which was considered a major feat for a demo.

You can learn more about these demos here.

In 2001, the band released the Alien Breed compilation on Olympic Recordings. This CD contained both demos, plus the band’s incredibly rare demo, The One Dollar Demo. The compilation sold out quickly.

As the band reformed in 2011, they released the first version of Heritage of Sickness — once again, it sold out quickly.

Now Heritage of Sickness is back thanks to Comatose Music. 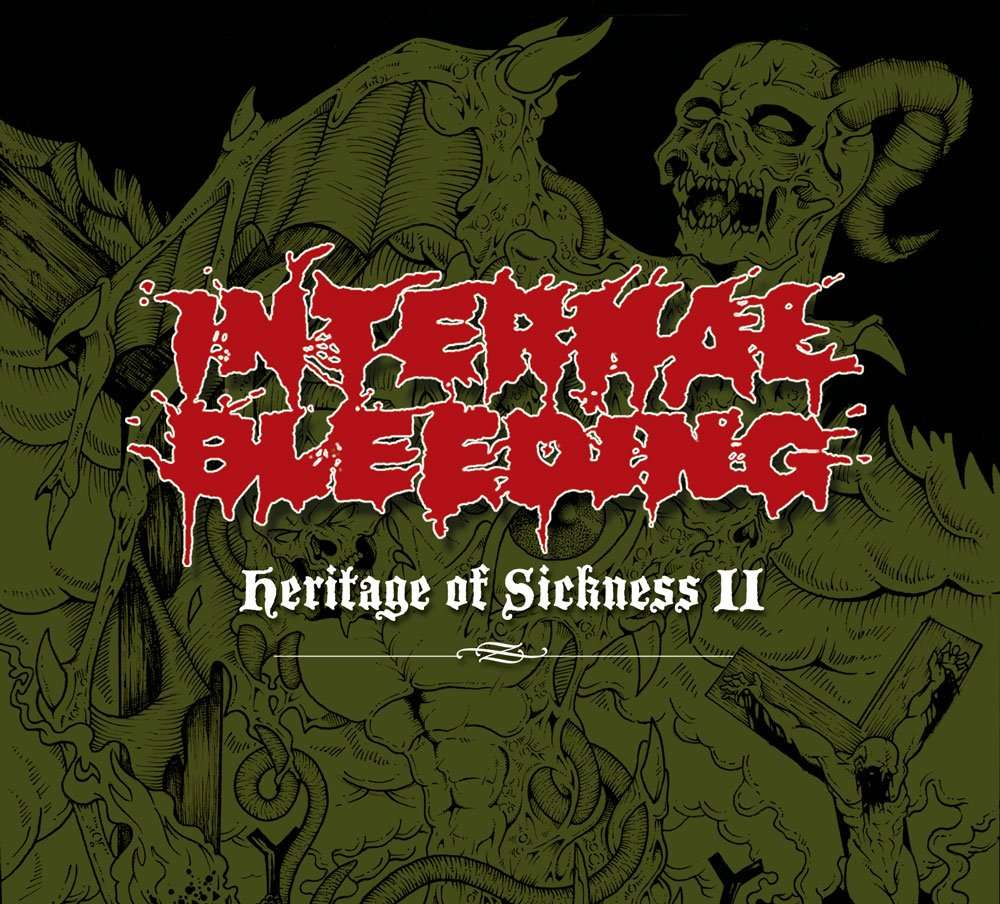