Between 1991 and 1994, the band released three demos. Each one shows the natural progression of Internal Bleeding’s sound, culminating in their groundbreaking best selling demo “Perpetual Degradation.”

Released in the winter of 1991, this live rehearsal tape was made on a Tascam four track at the band’s rehearsal studio located below a pizza place in Mineola, New York. It’s raw and sloppy in parts, but provides a good glimpse of where the band was at and where they were heading. Two of the songs from this demo “Ruthless Inhumanity” and “Epoch of Barbarity” would find their way onto the band’s next demo and future albums as well — a testament to the staying power of these songs.

Armed with new songs, $600.00 and a passion for getting their music out, the band went into Legend Studios to record  what is considered by many  the first release to truly define the Slam Genre.

The first pressing of 500 tapes was sold out in a matter of a month or two, then a deal was struck with independent label Wild Rags to produce the demo in both CD and cassette format. Within a year’s time, sales exceeded 5000 units, making it one of the best selling demos in deathmetal history. Two special vinyl editions of this demo were released as well, selling out in record time. 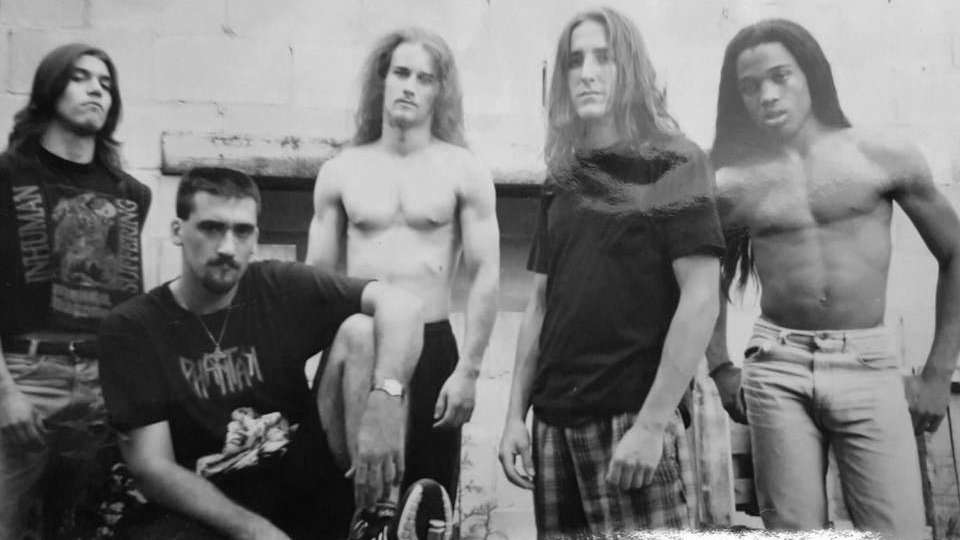 With the success of “Invocation of Evil,” the band inked another deal with Wild Rags to release their next demo, Perpetual Degradation. This release burst on the scene like an hydrogen bomb, shattering all sales records for Wild Rags in record time.

For its time, this demo featured and incredibly heavy and clear production that let the band’s true personality shine through on every song. It’s insanely heavy and filled with the  patented, catchy groove-laden songs IB will be forever known for. Heavy underground promotion, accolades from fans and a grueling show schedule followed its release, leading the band to its first record deal with Pavement Music. 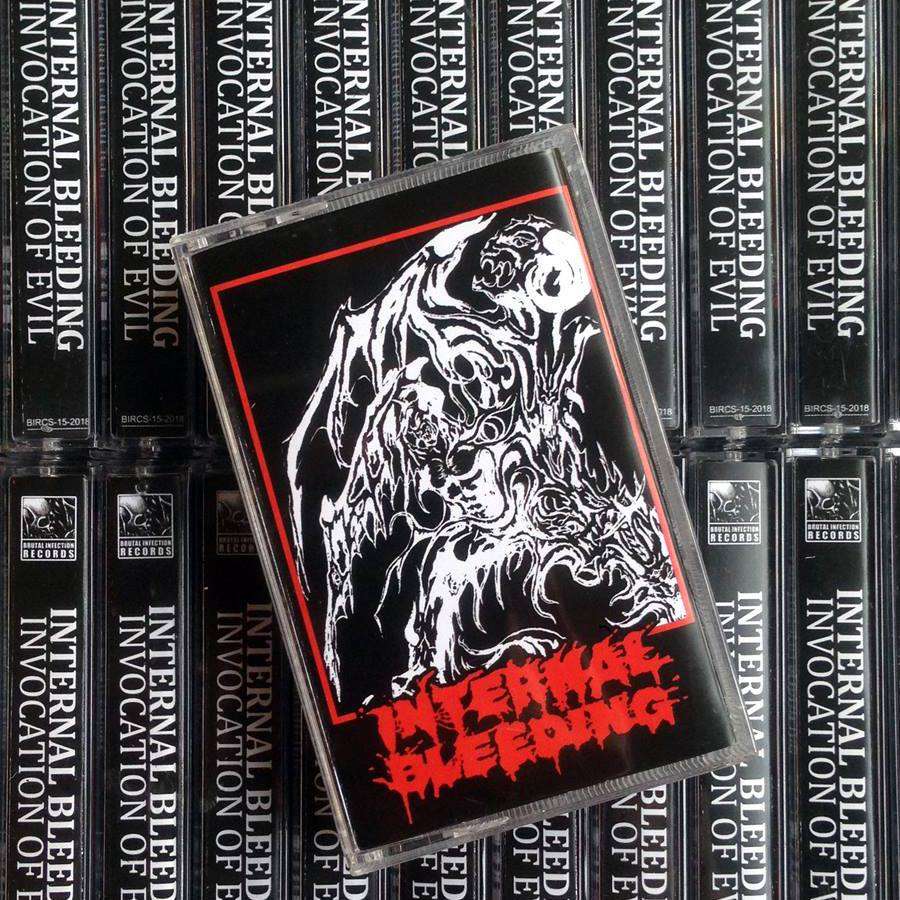 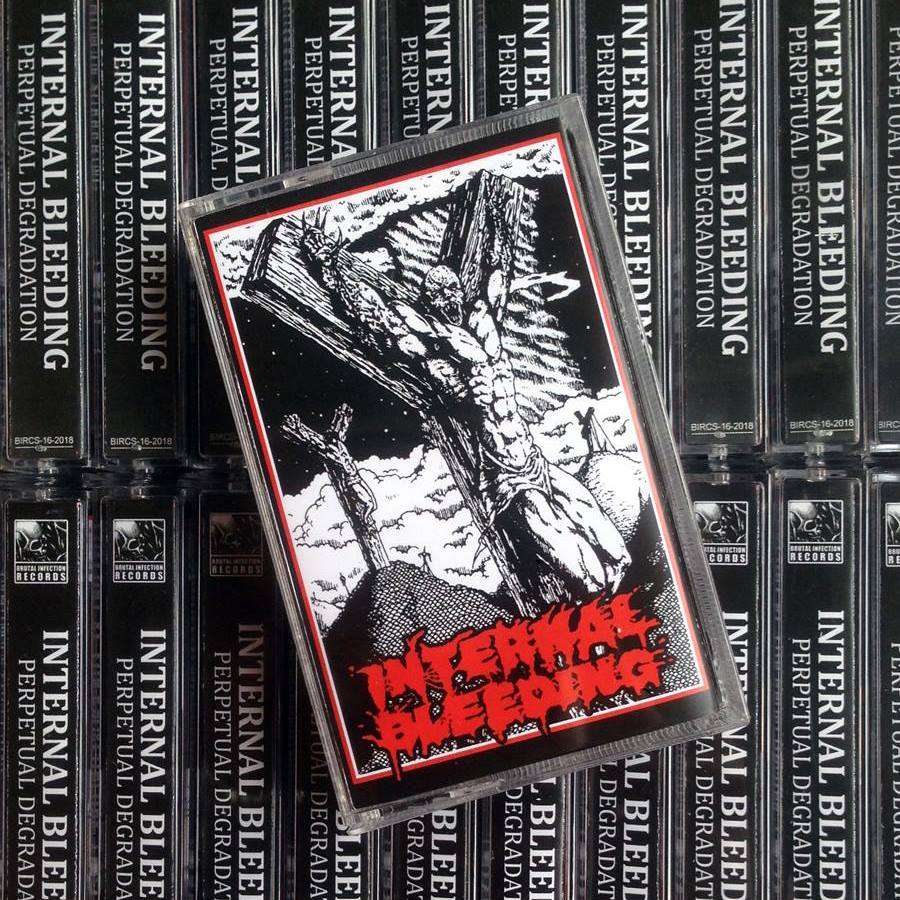