This Album Will Rip Your  Lungs Out

CORRUPTING INFLUENCE is Internal Bleeding’s 6th studio release — and their most ambitious and advanced recording to date. Building upon the slam foundation they pioneered, this release not only boils over with the band’s patented grooves, it also contains an abundance of shade and nuance which expands the aural experience and intensifies the heaviness.

Recipient of many 2018 Album of the Year accolades.

“It’s an impressive feat for any aggressive band to remain potent and relevant decades into its career, to say the least. But INTERNAL BLEEDING has indeed done something impressive by striking gold and releasing the band’s best album over a quarter of a century after its first rumblings.” 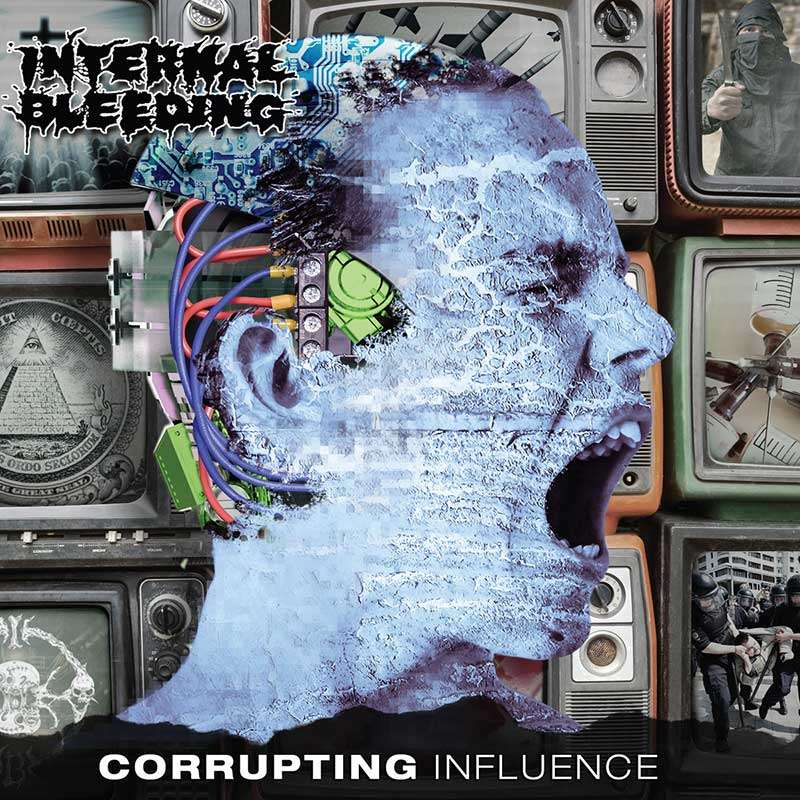