A Long History of Pride, Perseverance — and Metal.

After the breakup of his original band Autumn Reign, guitarist Chris Pervelis went on to create the first INTERNAL BLEEDING lineup in mid-1991. That winter, a case of 300 blank tapes were “found” at a local university and provided the impetus to set up a 4-track recorder and record their first demo, titled The One Dollar Demo. It was a crude recording, but underneath all the noise and hiss lay the seeds of a new genre of death metal.

In the winter of 1992, the band released its now-iconic Invocation of Evil demo. This recording got them closer to their goal of creating crushing death metal with grooves and hooks that stayed with the listener long after the stop button was hit. Critics and fans responded, and Invocation of Evil was eventually released on Wild Rags Records, selling more than 5000 copies — the label’s highest-selling recording at the time. Relentless self-financed touring and promotion followed.

Pressure started to build from Wild Rags, fans, and the band themselves, and Internal Bleeding returned to the studio to record another demo in early 1994. The result of all that pressure is what can be considered today as a masterpiece of underground music — Perpetual Degradation. The band had finally solidified their sound and even coined a description for it — Slam. As with Invocation of Evil, Perpetual Degradation broke Wild Rags’ sales records once again — topping off at 6200 copies. They immediately hit the road with a vengeance, promoting themselves and their music shamelessly.

All that self-promotion and tireless dedication were to bear fruit at that year’s Milwaukee Metalfest, where the band’s captivating performance caught the eyes and ears of Pavement Music. They signed with Pavement and in 1995 released their debut album, Voracious Contempt — a sonic tour-de-force that genuinely highlighted the band’s unique approach to death metal. Once again, the band hit the road, this time around with world-renowned acts Immolation and Six Feet Under. Album sales were impressive, and the group kept busy throughout 1995 and 1996.

By the time 1997 arrived, the constant touring and hard work had taken a terrible toll on the band, and financial troubles plagued Pavement Music. Oddly enough, it was one of the band’s most creative periods, and it was during this time that the group’s second album The Extinction of Benevolence was released. Even though they thought it was their most substantial release to date, little support in both advertising and touring from the label saw the album’s actual potential cut short.

In late 1998, they regrouped, re-focused, and began writing music that pushed their talents to the limit. Pavement Music picked up the finances, and 1999 saw the band in the studio recording and releasing Driven to Conquer with ace producer Brian Griffin. Standout songs such as “Falling Down” and the title track have become permanently enshrined in the band’s live set, complimenting classics from their previous releases.

The band decided to part ways with Pavement Music in 2000 due to lack of support and soon struck a deal with Olympic Recordings. A compilation of their early demos titled Alien Breed followed. After seeing the temporary departure of the band’s founder Chris Pervelis, the band released Onward to Mecca. A well-produced, punishing slab of pure heaviness that perfectly fused their death metal roots with NY style hardcore. After the release, two successful US tours, the band seemed to fall into a state of disarray and vanished from the music scene.

In early 2011, Chris Pervelis decided to pick up the pieces and went about getting the band back together. With the original primary core of the group intact, plus the addition of Jason Liff on bass and legendary frontman Keith DeVito (Pyrexia, Suffocation, and Obituary) handling the vocals, the band set out to devastate everyone in their path. Playing high-profile festivals in both Switzerland and Holland, as well as touring across the continental US. Due to demand and renewed interest in the band, in mid-2012, they released Heritage of Sickness — another compilation of their sought-after demos, plus live tracks featuring Keith DeVito.

In 2013, they released an industry only teaser CD, which garnered plenty of label interest, and early in March of 2014, the band signed a deal with Unique Leader Records to put out their album, Imperium, which was released on September 30th, 2014, to great critical acclaim.

The band followed up Imperium with US and European tours. But sadly, due to health and family issues, vocalist Keith DeVito stepped down and was replaced by Joe Marchese. The band also welcomed new bass player Shaun Kennedy to the fold.

2017 was a challenging year for the group as a founding member, drummer, and New York City Firefighter Bill Tolley died tragically in an on the job accident. Determined to continue and dedicate their future to Bill, the band recruited upstate NY drum legend Kyle Eddy to replace Bill on the drum throne. Needless to say, Mr. Eddy had huge shoes to fill.

The band emerged from all this unscathed, and in 2018 released its sixth long-player Corrupting Influence on Unique Leader Records. A US tour and a headlining European tour followed. Further touring, festivals, and show appearances re-solidified the band as a must-see live act.

In 2019, Joe Marchese and Shaun Kennedy had to step down due to family and personal reasons and were replaced by veteran vocalist Steve Worley and bassist Ryan Giordano.

The band has not missed a single beat and continues to tour, write and pummel audiences worldwide — a testament to their drive and dedication to their craft. 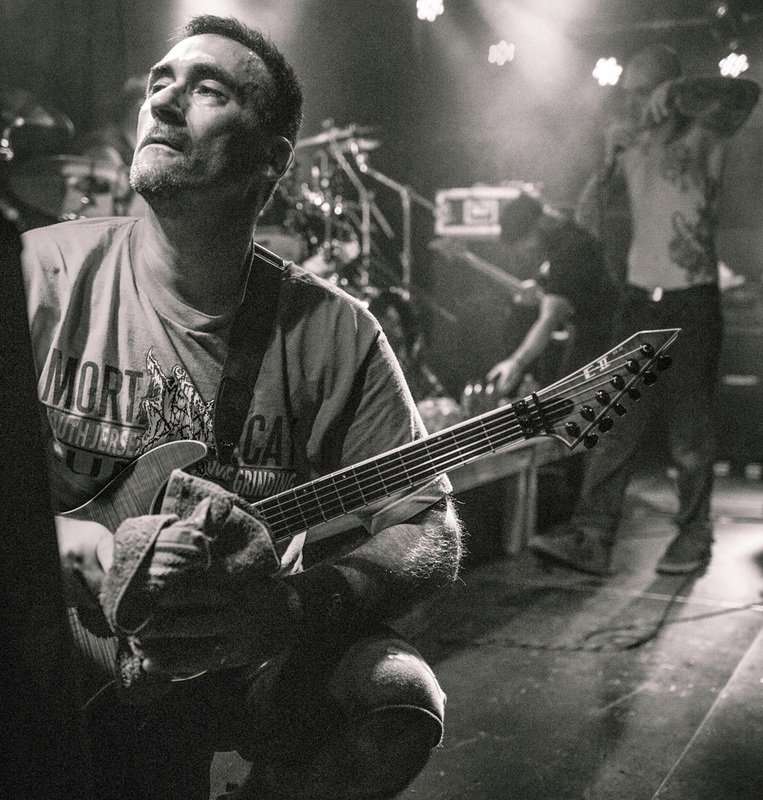 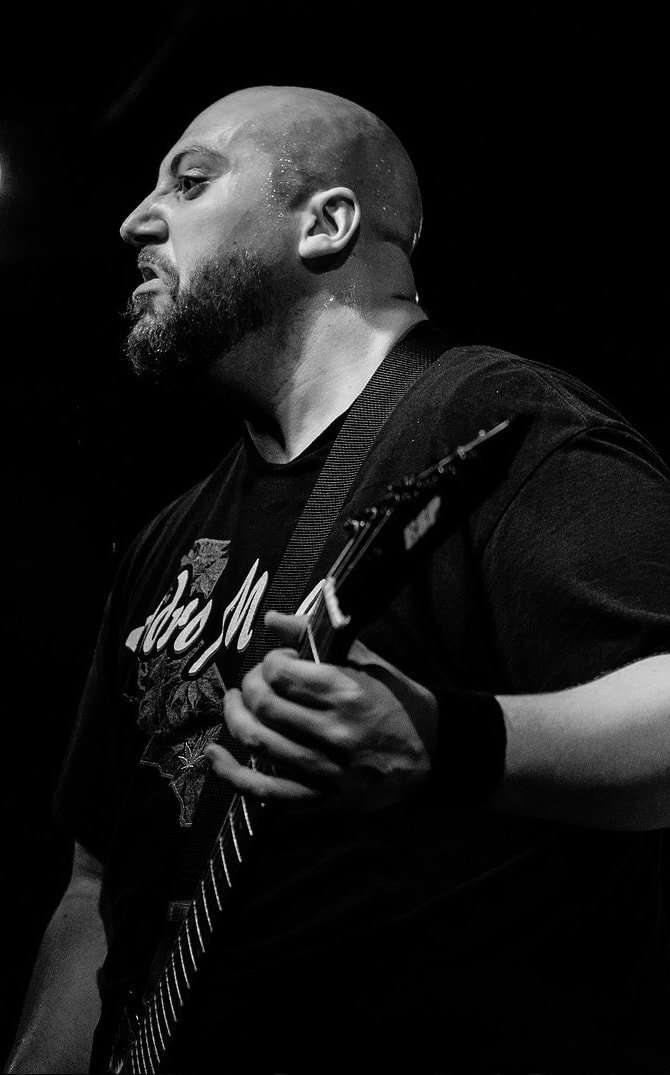